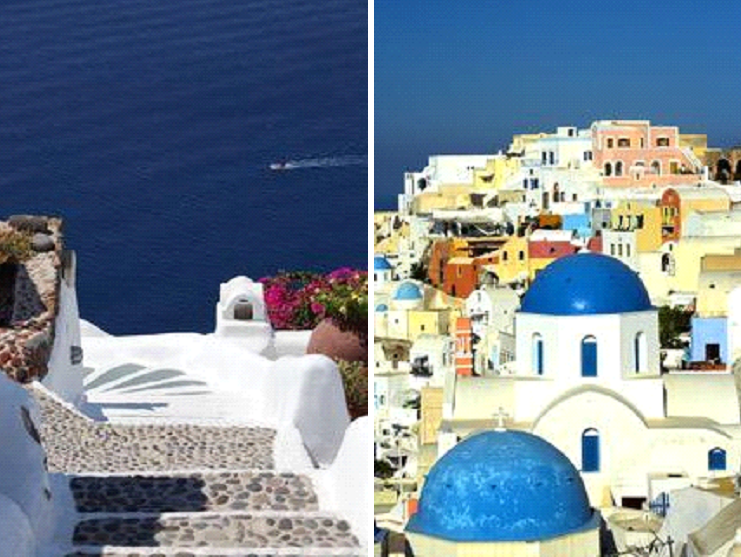 Greece (official name Hellas), situated in the southeastern tip of Europe serves as the cross roads of Europe, Asia & Africa, with largest coastline in the Mediterranean basin & close to 6,000 islands, is considered the “cradle of western civilization” & the birthplace of democracy, western philosophy, theatre, Olympic games, as well as basic advances in scientific-medical & mathematical principles.

The Hippocratic Oath (one of the most widely known Greek texts) taken by physicians in antiquity to abide & uphold to basic ethical standards in medicine was written some time in the 3rd century B.C & includes principles such as non-maleficence & patient confidentiality has served as the basis for ethical codes in modern medicine of today and inspiration for the Declaration of Geneva, & later the Declaration of Helsinki the origin upon which the ICH-GCP principles were based.

Modern Greece has a population of just over 10,000,000 inhabitants mostly concentrated in the mainland with Athens (capital) greater area being the most densely populated region with 3,750,000 people living and working in the area.

Being a developed country, with a very high Human Development Index, a founding member of the OECD, a part of the European Union since 1981 & in Eurozone since 2001, Greece has an economy based on service, industrial, agricultural sectors with tourism (16th most visited country in the world) & shipping (largest merchant navy in the world) being the corner stones of the economy which is on the road to full recovery and has returned to growth rates after several years of recession.

Greece has a universal health care system provided through national health insurance & private health care, extended to provide health coverage to unemployed, uninsured people as well as refugees. In 2000 a report by WHO ranked the Greek health care system as the 14th in the world with the highest number of doctors per population (6.3 per 1,000 people). Partly due to the Mediterranean “lifestyle” & diet”, Greeks enjoy one of the highest life expectancies in Europe.

Phaze Clinical is the ACROSS Global CRO partner in Greece, established in 2010 offering maximum capabilities in quality, flexibility, innovation, creation & effectiveness. With a team of highly experienced Medical Research professionals, we aim to use our knowledge & experience in providing solutions to the challenges of quality, cost & timely delivery in clinical drug development for the pharmaceutical, biotechnology, CRO Industry & medical researchers in Greece & overseas.

ACROSS Global is a global alliance of CROs that cover 99 countries and provide you with access to more than 8,000 study sites and an almost endless number of potential clinical trial subjects. Whatever type or size of your organization the ACROSS Global™ Alliance makes global studies seamless.

“It takes a lifetime for someone to discover Greece, but it only takes an instant to fall in love with her.” – Henry Miller