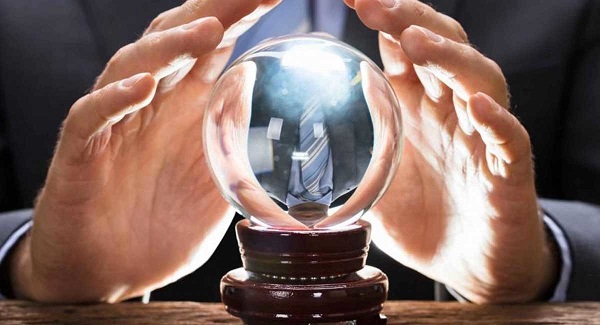 I’m a system engineer by my first higher education. The diploma says “System Engineer in Design and Evaluation of Combat Aircraft”. For five years after graduation from university I was involved in top secret work on the optimization of all Russian combat aircrafts. Our basic tools were mathematical modeling and simulation. However, soon after the collapse of the Soviet Union, I left my engineering career and moved into the world of business.

I would like to thank the FDA, EMA and ICH for giving me and my company a competitive advantage the value of which is truly hard to quantify. How? By introducing the ICH Integrated Addendum on Risk-Based Monitoring in 2016 and making clinical trials truly data driven. This is my professional home ground, the battlefield, the place where I feel most at home. The determined chaos is a system engineer’s real comfort zone.

Some Theory
From the theoretical point of view a clinical study is a complex system. According to Jay Forrester, an American scientist and a founder of system dynamics, complex systems have the following basic attributes:

A typical clinical study, isn’t it? As Forrester wrote,

Now you should definitely recognize it. Today, this is exactly what our clinical studies are all about…

A Paradigm Change
We have been talking about this so much in the past few years, that it has become a buzzword and has lost its true meaning. The truth is that it has been changed already with the introduction of risk-based and a data driven approach to clinical trials.

This is why our traditional approach, i.e. labour intensive monitoring and quality management by audits, failed. During the entire history of clinical trials we have been trying to apply linear controls and modeling to a non-linear system which is what a clinical study really is.

This is exactly what happened in the history of fundamental science when it switched from a descriptive static approach to dynamic synergistic view some three centuries ago.

The clinical trial industry is now exactly in the same period of paradigm change. Linear models are not applicable in the data driven approach, nonetheless we still calculate the total study risk by the simple sum of individual risks. Does this really make sense?

Are We Demons?
What is the minimal number of parameters we need to know to have more or less valid risk predictions? The answer is simple, there’s no such number. If you think differently, you are Laplace’s demon which is hard to believe. Nonetheless, this is exactly what the industry is trying to do – Big Data analysis etc. Let’s stop fooling ourselves.

Use the minimum…
number of parameters. As Issac Newton said in his Principia,

“We are to admit no more causes of natural things than such as are both true and sufficient to explain their appearances. To this purpose the philosophers say that Nature does nothing in vain, and more is in vain when less will serve; for Nature is pleased with simplicity, and affects not the pomp of superfluous causes”

Remember that until your own risk model contradicts with others, it’s valid and true. Keep it simple!