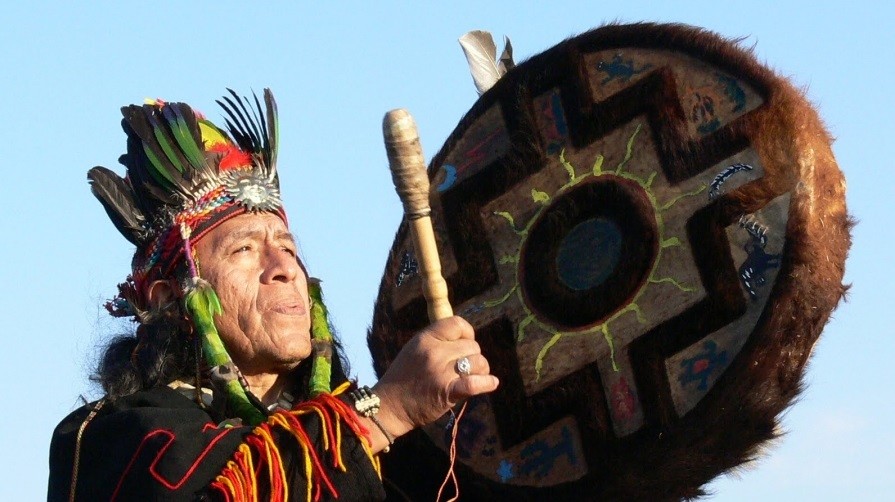 Our modern “Risk Assessment” is very similar to that of the ancient art of divination. Technology is different, but objectives are the same. We try to predict the future, identify and evaluate the potential hazards and understand how to avoid them. Instead of yarrow sticks, turtle shells and crystal balls we employ decision trees, math modeling and TransCelerate RACT.

The Art of Questioning

The Shenshu, an ancient Chinese divination system attributed to Zhuge Liang (181–234) is a simplified version of I Ching (The Book of Changes). It is still more popular among Chinese because it’s user friendly, simple to use and practical. One of the Shenshu’s basic principles is that the answer must be thoughtful and real, i.e. to get the right answer you should ask the right questions. The core idea is that an answer is always inside a question. Indeed, this is exactly true when a CRO assesses a clinical study risk with a sponsor. This is when The Art of Questioning comes into play.

Most of the risk assessment sessions I’ve attended do not differ from our traditional endless, useless meetings. How many times have you left a meeting uncertain what, if anything, to do next? Risk assessment is no exception. The only difference is that the majority of the team get lost shortly after the start, somewhere between 20 and 30 minutes into the session. The forest is totally missed for the trees.

The reason is twofold: firstly, misunderstanding and misinterpretation of the terms (read more about this in How We Failed to Implement Risk Based Monitoring) and secondly, because there’s a hidden conflict of interests between Sponsors and CROs.

Until you’re settled in a strategic partnership model, this is a typical buyer-seller conflict: Sponsor wants to conduct studies from time to time and have them conducted as short and as cheap as possible, while CRO’s best interest is in conducting more studies; the longer, the better and at a highest possible cost.

To illustrate both reasons let’s take question 1.2 from TransCelerate RACT spreadsheet. “Is the compound a marketed product?” It’s a so called close-ended question. Close-ended questions are those which can be answered by a simple “yes” or “no”. In the examples (columns Q, R and S) you’ll find three suggestions for the risk consideration. Obviously, that either the question should be rephrased, or the interpretation should be reconsidered.

Well, in the Risk column instead of risk we see the comment “covered by 1.3”. Let’s take a look. “Is the risk greater than or less than the Standard of Care(SOC)?” This is an example of so called alternative question which gives a choice. It’s a bullet-point question where you can select one of many. In our case, only two options are supposed – greater or less. Which one is yours? Columns Q, R and S again give more explanation. TransCelerate RACT is thus far from being clear or simple.

Let’s assume we finally agreed upon the high risk of “High rate of AE/SAE”. What does it mean for the sponsor? I don’t know. I know for sure that it’s bad for patients and good for the CRO, because the CRO will earn more money on AE/SAE processing.

Is “High rate of AE/SAE” a risk itself? No. AE/SAE Rate is just a metric and a source of other potential risks. Moreover, this metric is always taken into consideration at an RFP stage and is tracked in any CTMS system. Obviously, that AE/SAE risk evaluation should be based upon different reasoning and questioning.

True risk assessment built upon thoughtful questions can bring consensus and a good reason into this zero-sum game and makes it a non-zero-sum game. Players become equal.

R&D made sponsors and CROs, RBM made them equal.